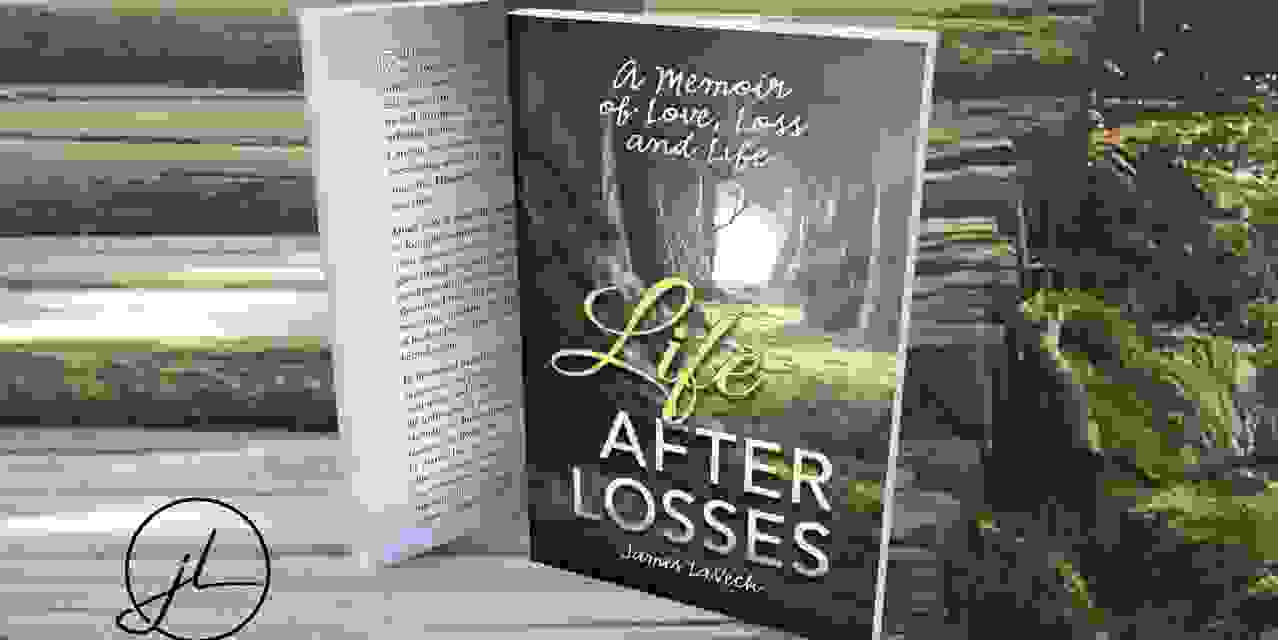 Get to know me

2. Are you an early bird or night owl?

I tend to get up early, if only to let the dogs out, but I stay up late, too. I need to remember, “Early to bed, early to rise, makes a man healthy, wealthy and wise.”

3. What’s your favorite flower or plant?

Night blooming jasmine, just outside the window on a summer’s night.

Coffee, though I do tend to limit it now.

Garlic growing in the fields.

6. What’s the last great TV show or movie you watched?

Oh, my. There are so many good shows on streaming ALONE that makes this an impossible question to answer!

7. What is one article of clothing that someone could wear that would make you walk out on a date with them?

What’s a date? A fanny pack.

8. Have you ever been told you look like someone famous, who was it?

Yes, two different people, actually, The first was a drunk cowboy standing next to me at a urinal during a Clint Black concert when I was in my mid-20's. The cowboy was convinced he was “peeing next to Garth Brooks!” The second time, I was in my mid-30s. One friend remarked I looked like John de Lancie, who played Q on Star Trek Voyager.  I didn't find either to be accurate. What do you think?

9. What’s the most embarrassing fashion trend you used to rock?

Parachute/Happy Pants from the late 80’s.

10. What did you name your first car?

11. You have to sing karaoke, what song do you pick?

I have a few go-to songs: Friends in Low Places, Sweet Caroline, Angel, I Can’t Make You Love Me

12. What was your least favorite food as a child? Do you still hate it or do you love it now?

Brussels Sprouts. Good lord, I would gag on them as a child! Now, I love to roast them with a drizzle of real maple syrup and a sprinkling of cayenne pepper. And if I’m feeling naughty, topped with chopped bacon.

13. If you were left on a deserted island with either your worst enemy or no one, which would you choose? Why?

No one. Look, life is short and I don’t want to spend it around negative people. If someone were my enemy? They would most certainly be negative.

14. If aliens landed on earth tomorrow and offered to take you home with them, would you go?

Obviously, but I’d need time to say goodbye to people.

It has to be the 80s. Big hair, big shoulder pads, neon fashion. I came of age in the 80s; I had my first real loves in the 80s; and then there was the music!

16. What’s the best piece of advice you’ve ever been given?

17. What would be the most surprising scientific discovery imaginable?

I think life on another planet. It would shake things up, that’s for sure!

18. What fictional world or place would you like to visit?

Wakanda! I’d just be fascinated by the technological advances.

Real young, as a kindergartner, the choice was a fireman.

20. Would you rather have invisibility or flight?

I would choose flight. Being invisible sounds kind of creepy and voyeuristic.

Sign up to receive blog updates, and to hear about future release information, and events.

Connect With Me on Social